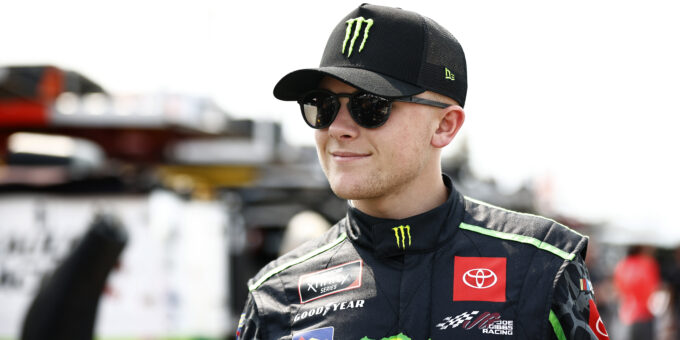 Ty Gibbs started his Xfinity Series career by winning at the Daytona Road Course. Now, Gibbs will start 1st in Saturday’s Henry 180 at Road America after beating out Austin Cindric and AJ Allmendinger for the Pole.

Gibbs is having an incredible start to his career, unlike anything we have seen in recent years. In his 8 starts, he has finished outside of the Top-5 only once, an 18th place finish at Darlington. That span has also included two victories at the aforementioned Daytona Road Course and at Charlotte.

When the green flag waves for the Henry 180, he’ll have to hold off two drivers who have combined to win 6 of the last 10 road course races in the Xfinity Series; Austin Cindric and AJ Allmendinger. Cindric scored his first career wins in back-to-back fashions on road courses and has since won on a road course on two other occasions, including the most recent Road America race. Despite having 4 wins already in 2021 and more road courses on the schedule than ever before, Cindric has yet to score a road course win in 2021.

Ty Gibbs’ teammates Daniel Hemric and Kyle Busch rounded out the Top-5 in qualifying. Kyle Busch is entering his first Xfinity Series race since scoring his 100th series victory at Nashville while Daniel Hemric is still searching for his 1st career win in the series.