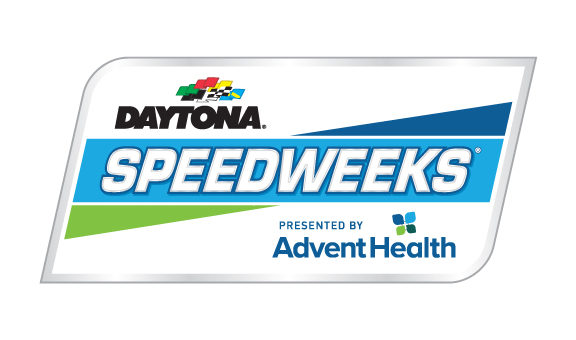 The annual preseason festivities have concluded, which means that nothing is now standing in the way between now and full NASCAR racing. The official first full NASCAR weekend starts off this Thursday with the Bluegreen Vacations Duel races to decide the lineup for Sunday’s 62nd Annual Daytona 500. This week, the NASCAR Xfinity and Gander RV & Outdoors Truck Series also join in on the action at the World Center of Racing in Daytona Beach, Florida.

Below are the entry lists and race times for all three NASCAR National Series as they kick off the first races of the season. They will be updated as information comes out. Full recaps of the driver/team changes over the offseason will be available later in a separate post. 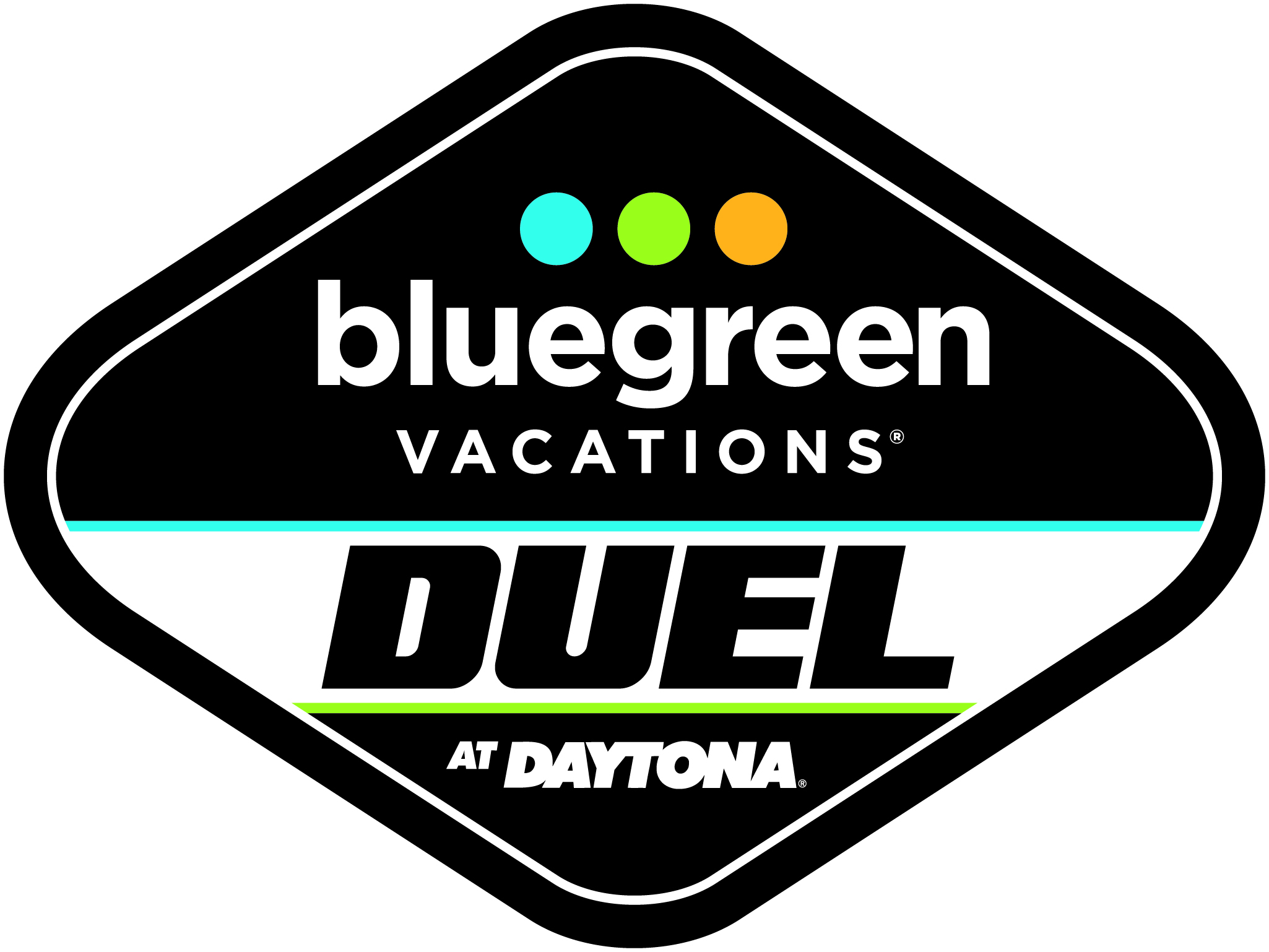 The 39th and 40th starting positions go to the two “open” teams that were fastest in qualifying. Justin Haley (#16 Kaulig Racing) and Brendan Gaughan (#62 Beard Motorsports) were the two fastest among the seven “open” unchartered teams. The highest finishing unchartered team in each Duel qualifies for the Daytona 500. If Haley or Gaughan race their way in, Reed Sorenson (#27 Premium Motorsports) would qualify based on his qualifying speed. If both Haley and Gaughan race their way in, then Sorenson and Timmy Hill (#66 MBM Motorsports) would be in the Daytona 500 on speed. Daniel Suarez (#96 Gaunt Brothers Racing), JJ Yeley (#54 Rick Ware Racing), and Chad Finchum (#49 MBM Motorsports) must race their way in.

The Top-10 finishers in each Duel race will also receive regular season points, similar to a stage in a normal race, only without any playoff points. The winner of each Duel will receive 10 points, 2nd will earn 9 points, 3rd place earns 7, and so on until 10th place earns 1.

The Bluegreen Vacation Duels are on Thursday, Feb. 13 at 7p ET on FS1. 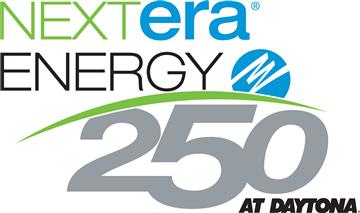 As with most years in the Truck Series recently, the lineup is highlighted by many talented new faces. ARCA Menards Series West series champion Derek Kraus along with team McAnally Hilgemann Racing have expanded to full-time racing for a chase at the Rookie of the Year honors, but they’ll face some tough competition. Kyle Busch Motorsports has an ARCA Menards Series champion of their own in Christian Eckes as well as NASCAR Pinty’s Series winner Raphael Lessard. They’ll be joined later in the year by Chandler Smith, who isn’t old enough to race at speedways like Daytona yet, but does have 7 wins to his name in ARCA competition. Other notable drivers in the ROTY hunt are Tanner Gray, Zane Smith, and Ty Majeski. 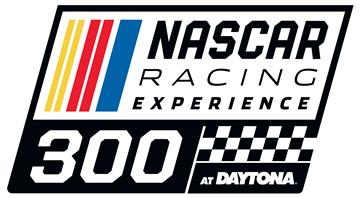 In the 2019 NASCAR Xfinity Series season, Cole Custer, Christopher Bell, and champion Tyler Reddick collectively won almost two-thirds of the 33-race schedule. Luckily for the rest of the competition, they have all moved up to the NASCAR Cup Series for 2020. This leaves an opening for new drivers to take over as the new faces of the series. Powerhouse team JR Motorsports remains largely the same with last year’s Daytona winner Michael Annett, series veteran Justin Allgaier, Noah Gragson, and a fourth team with a rotation of drivers. That fourth team will primarily be shared between Daniel Hemric and Jeb Burton. Hemric, who won Rookie of the Year in Cup last year, will drive the #8 car for a majority of the schedule. Dale Earnhardt Jr. will also run one race later in the year.

Joe Gibbs Racing has two rookies in their lineup this year with Riley Herbst and Harrison Burton. Only Burton has full-time experience at the NASCAR National levels, but both young drivers are filled with talent and potential. With JGR equipment, they will almost surely be in playoff contention. Ross Chastain comes back to full-time Xfinity competition this time with Kaulig Racing, a team that posted two wins in 2019 with two different drivers including Chastain. 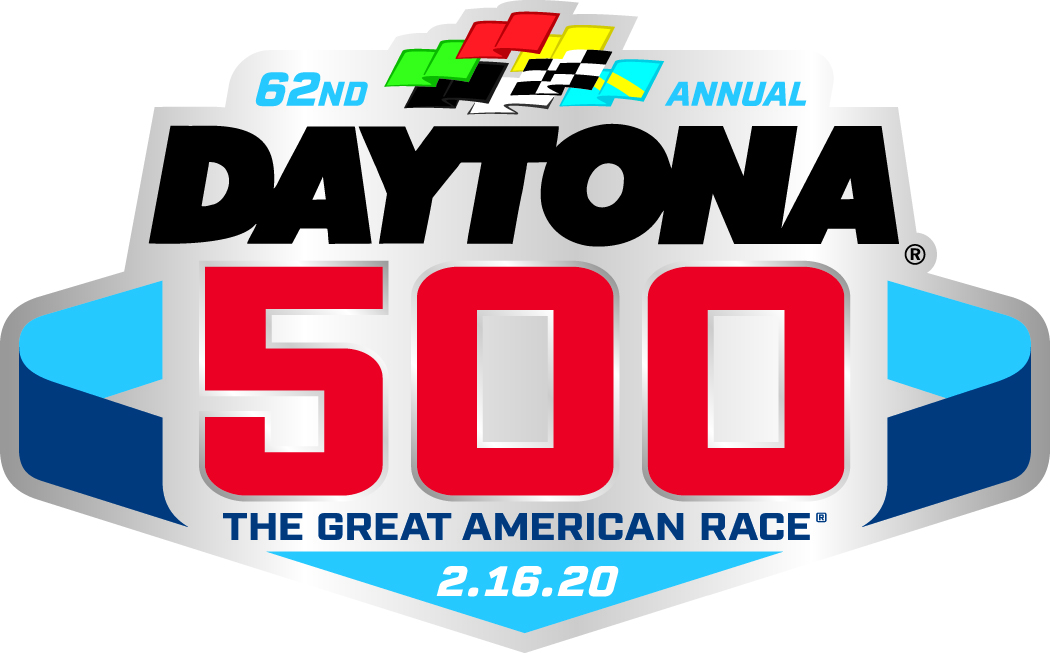 The 62nd Annual Daytona 500 hasn’t taken the green flag yet and already there’s a number of stories headlining Speedweeks. Ricky Stenhouse Jr. and JTG Daugherty Racing ended the Hendrick Motorsports streak of five consecutive Daytona 500 Poles. Just the third pole of his career, Stenhouse will lead the field at the start of the Great American Race. He will be joined at the front row by Hendrick Motorsports’ Alex Bowman, his third consecutive year with that achievement. The rest of the lineup, as explained above, will be decided through Thursday’s Duel races.

Denny Hamlin is the defending Daytona 500 champion after an emotional Joe Gibbs Racing 1-2-3 finish honoring the late JD Gibbs. It triggered the start of a dominant 2019 season for JGR that saw 19 wins in 36 races among 4 drivers, and a series championship. Over the offseason, Joe Gibbs was inducted into the NASCAR Hall of Fame in the Class of 2020 that also included former Cup champions who drove for Gibbs; Bobby Labonte and Tony Stewart. JGR sticks with the same lineup in 2020 but are joined by 16-time Xfinity Series winner and Truck Series champion Christopher Bell through a technical alliance with Leavine Family Racing