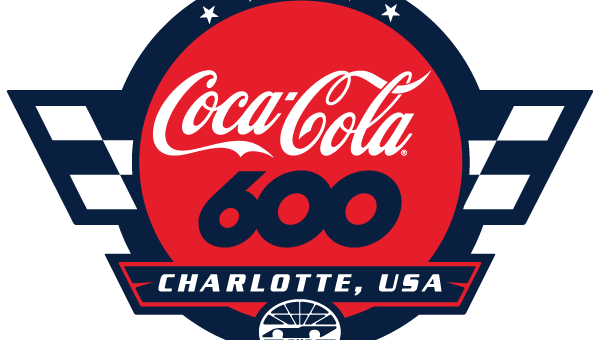 For the 28th time in his career, Kurt Busch topped the qualifying charts in what is currently the only scheduled qualifying session for the foreseeable future in NASCAR’s return to action.

Busch beat Jimmie Johnson by just 0.009 seconds. Johnson has won the Coca-Cola 600 four times, no other active driver has won the event more than twice. This is the final full-time season for the seven-time Cup Series champion and very possibly the final time Johnson will compete in the 600-mile race.

Qualifying was halted on three occasions for an incident on the track. The #7 of Tommy Baldwin Racing have made their return along with NASCAR but ran into a snag during qualifying when JJ Yeley suffered a flat tire at the end of his run. It came as a result of a tire rub throughout his lap, an issue many teams seemed to have in their runs but no one else suffered a flat tire.

At the rear of the field will be two Ford drivers that both sit in the Top-10 in points entering Sunday night’s race. Matt DiBenedetto qualified 33rd but will start at the back due to a backup car after slapping the wall coming out of Turn 4. While coming to the green flag, Aric Almirola’s car broke loose and spun in almost the same spot as DiBenedetto. Almirola didn’t suffer any damage from the spin, but failed to post a qualifying time and will start 40th.